Underway at the moment over on Stream Raiders, the captains and raiders are fighting against hordes of steampunk monstrosities, mechanical units and crystal infused beasties. But, what exactly is Subterrania and what changes has this special event brought?

So what is Subterrania?

Following hot on the heels of Awakening, Subterrania is an overworld battle consisting of eleven chapters. Each comprised of around ten actions each depending on the size of the community. Meaning there are hundreds of conflicts for captains and their raiders to get stuck into. And multiple paths for them to choose to take, to achieve their victory.

Just like Awakening, Subterrania sees multiple new maps introduced to the mix as well as the return of a few old favourites too...

An example of the maps you might come across.

If you have not already done so, you can catch our post about Stream Raiders' Awakening event here.

Alternatively, if you are new to the blog or have never heard of Stream Raiders before, check out our review here, which will give you everything you need to know to get started.

Are there new enemy types?

In addition to the regular units you may be used to fighting, there has also been the addition of some new crystal infused enemies... 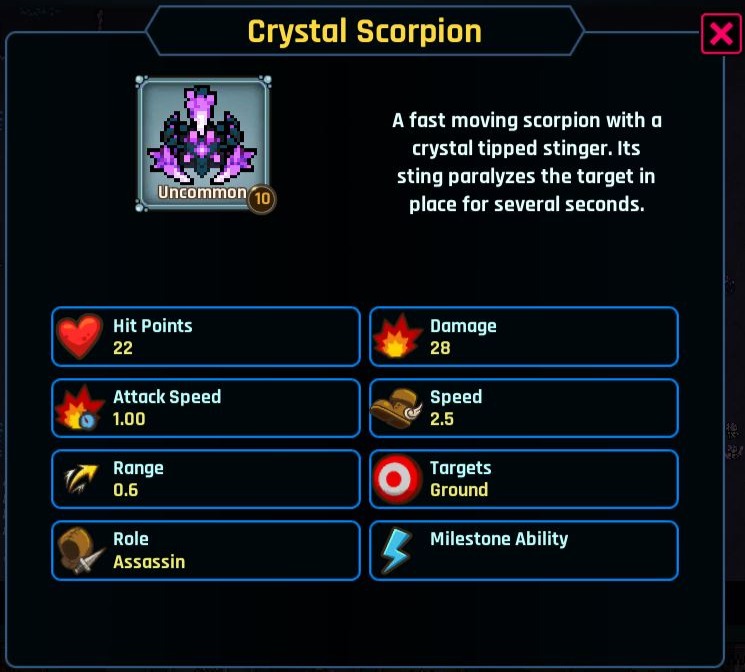 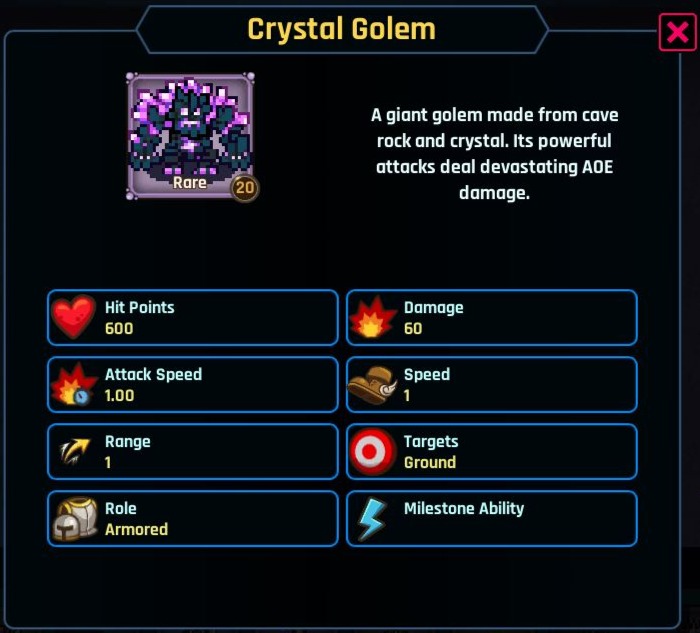 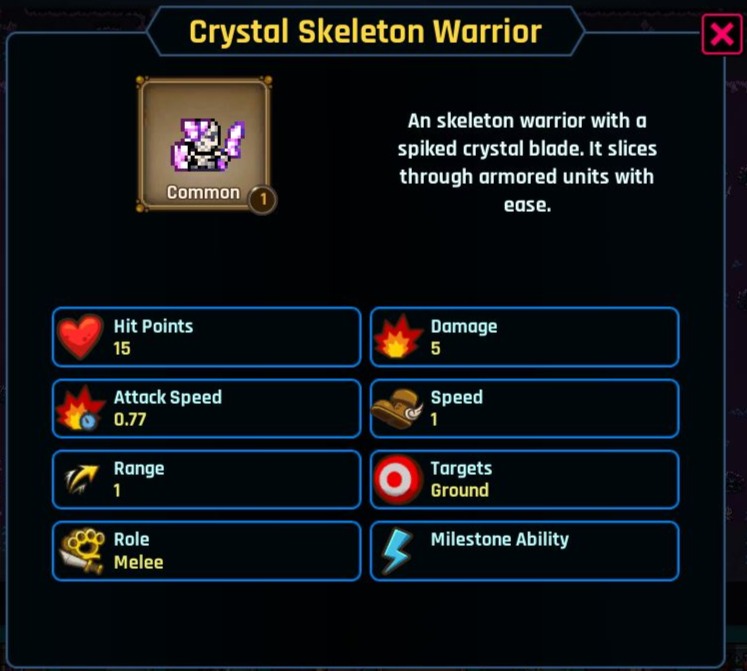 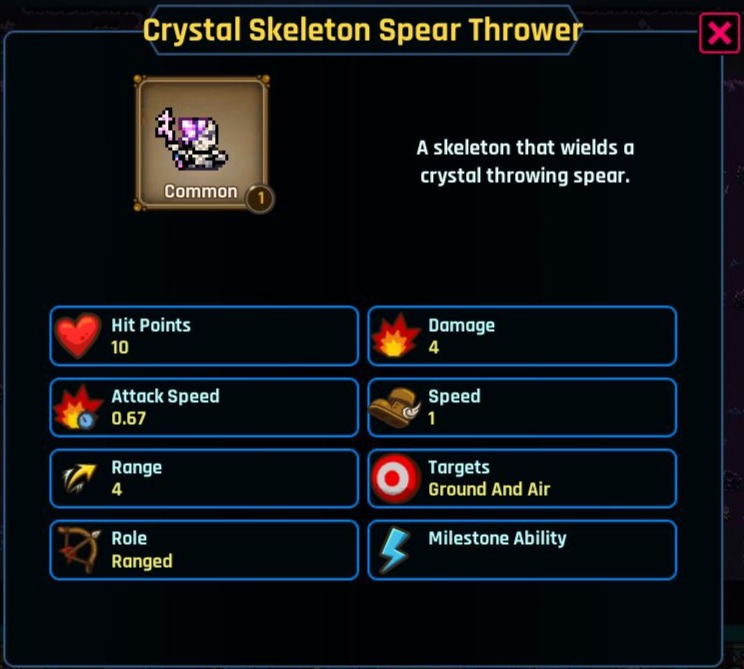 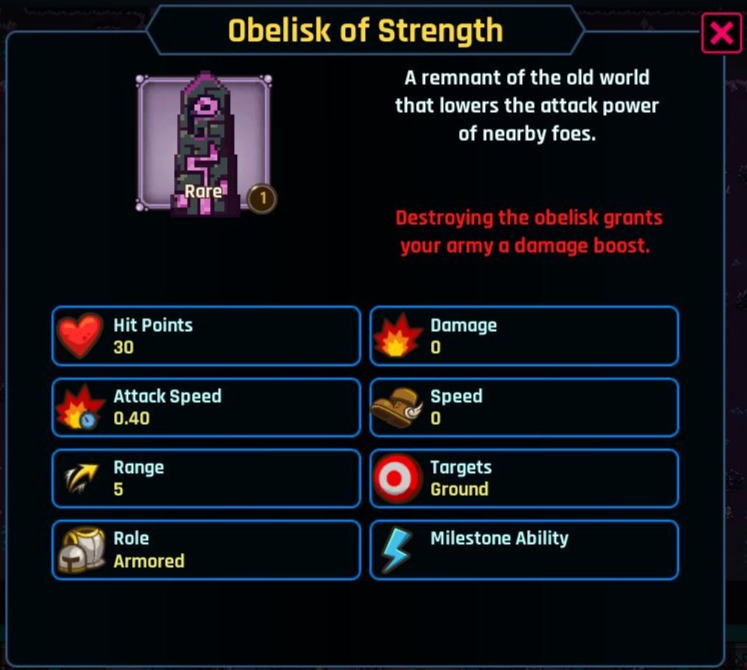 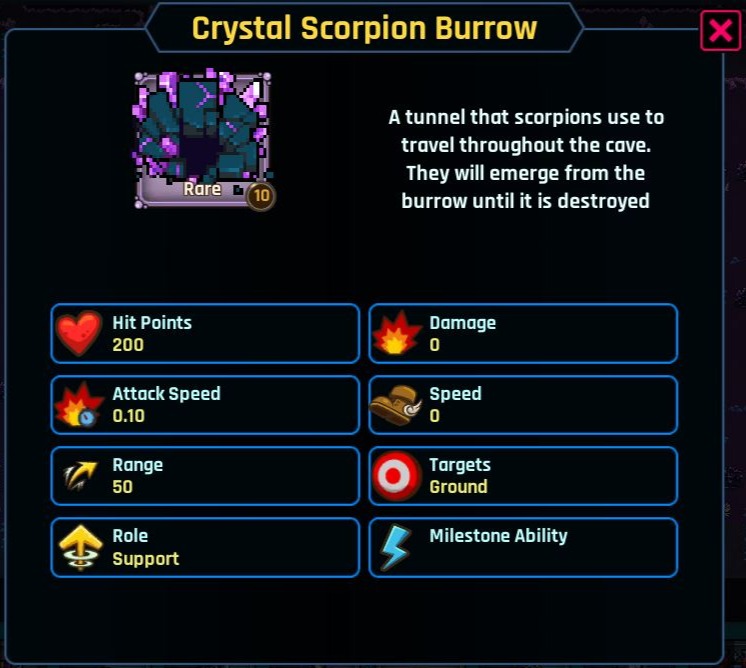 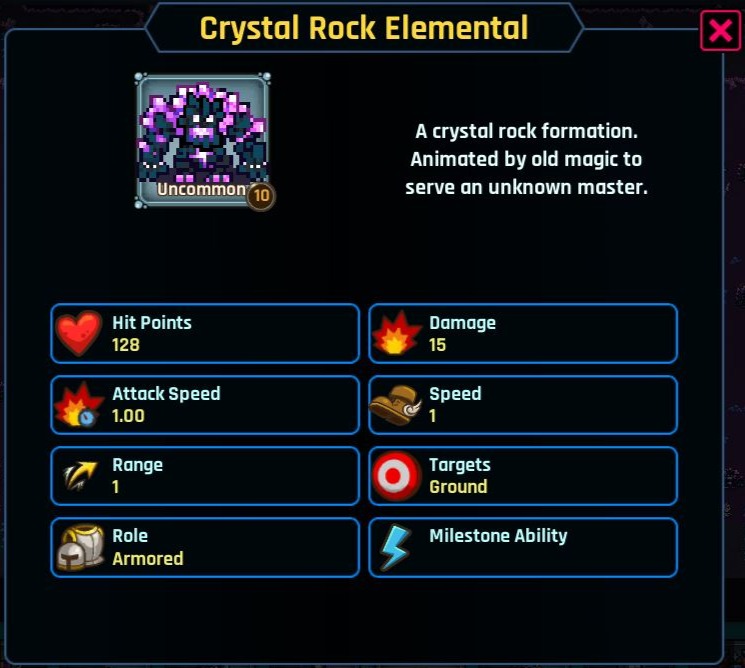 An example of the crystal enemies you might come across.

An example of the steampunk enemies (taken from the Stream Raiders' Mobile Lite platform) you might come across.

And the return of the ancients, which we also met for the first time in the previous event... 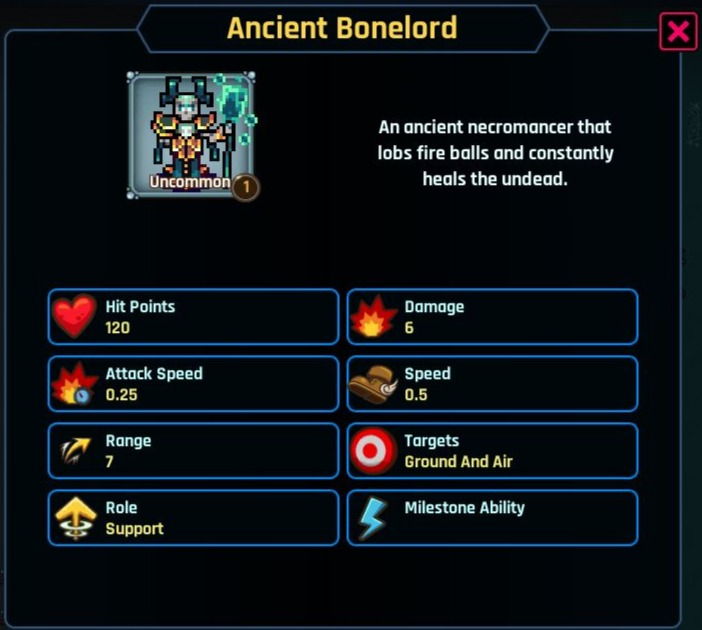 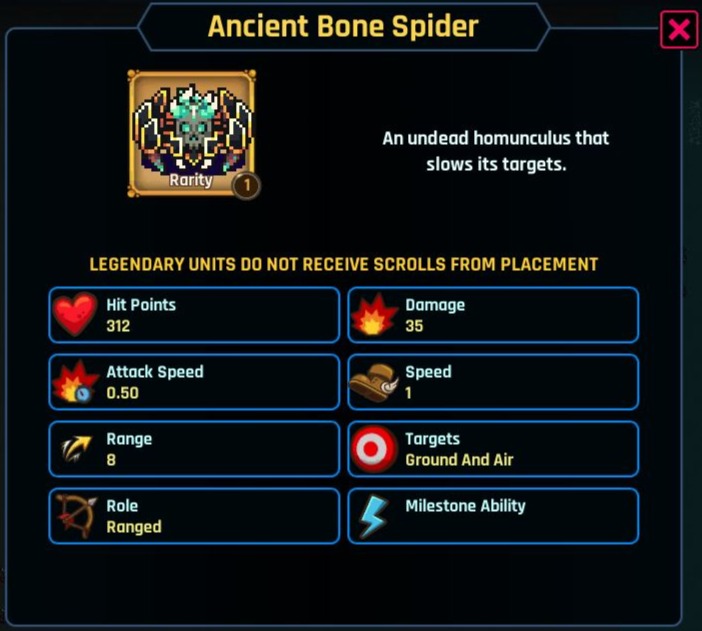 An example of the ancients you might come across.

Have the loyalty chests returned?

Introduced during the previous event, the loyalty chests have returned. And have had a few tweaks so that some of them, such as the skin chest and token chest. Have an even higher payout than before.

Screenshot of the update post from the official Discord.

If you missed it previously, the chests fit into one of four categories...

Bright blue - The radiant blue chests are my favourite at the moment but also used to have the lowest chance of a payout, with many community members across Stream Raiders yet to receive their contents. And that contents is a skin. When you open the chest, you will either be granted a selection of scrolls and potions as usual, with a little bit extra. Or if you are lucky enough, you will be awarded a full-body skin.

Bright green - The neon green chests are special event token chests that grant you a random number of tokens when opening. As mentioned above, the chests have just been tweaked for this event to provide even higher payouts than the six tokens we got during Awakening.

Bright purple - This is a chest that can only be rewarded by beating the super bosses of the campaign. What makes these chests so highly sought after and special is when you acquire one, it will have 150 scrolls within, mixed between three units, in addition to your usual rewards of gold and potions.

The rewards from one the chests I recieved.

Bright yellow - This is a gold chest that will grant you a large sum of gold when you open it. The average amount of gold earnt is around two hundred pieces, but these two hundred pieces will stack on top of anything else you have earnt in the same raid.

What are your thoughts on the event?

Unlike some of the previous events, Subterrania has launched very smoothly with minimum day one problems. And both captains and viewers were able to get stuck right into the new event.

I thought it was fantastic to see it return. The format of progression and the way the fights are laid out. With multiple paths of progress to choose. And a substantial risk versus reward balance - really takes Stream Raiders to the next level and having played as both a captain and a raider, with multiple other captains, it seems to have gone down really well with the majority of the community too.

My only confession is, I have not seen past the fourth chapter yet, so there is still so much for me to see.

Unlike previous events that have had a central theme and stuck to it, Subterrania sneaks in not one but two themes. On the one hand, we have the crystal theme, based around the golems, scorpions and denizens of the caverns. This is an excellent contrast of colour palette (dark colours and purple) and also some unique and interesting unit designs.

On the other hand, we have the steampunk theme which has its maps based around a brown and gold colour palette; personally, I find it a bit dull and boring but the unit types are again a fantastic and inspired introduction. Whether it be mechanical units or airships. It really has some unique designs. Personally, I have really been enjoying the steampunk musketeer skin and the balloon buster. However, I have not seen these appear in skin chests yet, so the only way to get them is by gifting skins to other people.

An example of the available skins you can earn for gifting skins to others.

If having to choose between the two themes, I would say that they both have their pros and cons but overall the mixture of the two works really well. Especially as the majority of battles I have been in, progress from the caverns onto the steampunk battles. So it almost seems as if you are fighting from the lower levels of Streamlandia upwards - where the sky is not a limit, but a new realm to conquer.

In addition to all of the unit and map changes. There have also been a few additional changes to Stream Raiders for the event, such as those listed below...

Screenshot of the update post from the official Discord.

... And we have the return of templar, orc slayer and mage legendary unit scrolls. Units that can only be levelled up during the special event. Personally, I am excited at the chance to finally get a level twenty templar and see what their specialization options are.

Overall though, as I said before, these CvE (community versus environment) events are just going from strength to strength and each time I join a new captain in their fights. Or meet a new raider coming into mine. You can see how the game is bringing together (for the most part) a positive and all-inclusive community of like-minded nerds, geeks and gamers. It's charming to see and a pleasure to be a part of.

Thank you very much for reading this far. If you are interested and have not already done so, you can sign up to play Stream Raiders for free, using your Twitch details here. With several weeks of the event left before it ends, come join us and see what epic adventures we can get up to!